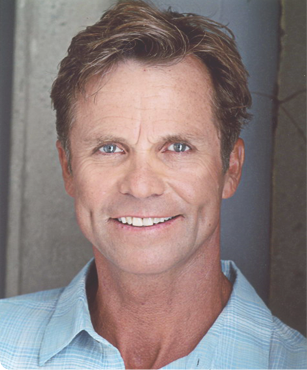 Dane Selznick was born in Santa Monica, California on July 9th, 1956. In 1973 Dane was named Prep All-America, Most Valuable Player and All-CIF while playing for Pacific Palisades High School. That year he led the team to the National Championship Title. By 1975 he was named All-America and “Rookie of the Year” at the United States Volleyball Association (USVBA) Nationals in Reno, Nevada. While attending San Bernardino Valley College in 1975-1976 he was named NJCAA All-America and MVP both years as well as All-California State and MVP. He came on to the beach scene during high school in 1972 and between 1975 and 1992 Dane won 15 pro tour events and reached the finals a total of 42 times. Dane finished in the top four with 12 partners and in 1980 he was the Beach World Champion. 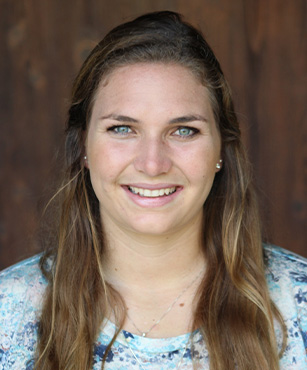 “Dane Selznick is hands down the best coach there is in the world of beach volleyball. He combines his expertise, passion and love of the game, from both a players’ and a coaches’ perspective, and translates it into a great training regiment for both beginners and professional athletes alike. Dane was the #1 reason Misty and I won the Gold medal in Athens. He is a great trainer, a great coach, and a great guy who can work with anyone, beginner or not, and take them to an entirely new and higher level of beach volleyball.”

After working out with Dane during the preseason I started the 2004 season with my best finish ever, followed with my first AVP open victory at Huntington Beach. I believe Dane was able to recognize my areas of weakness and help me to take one step closer to reaching my maximum potential as a player.”

“As a player looking to qualify into the AVP, I was referred to Dane not only for his expertise in developing physical mechanics but also for his ability to teach his players to think and compete as great beach players.”